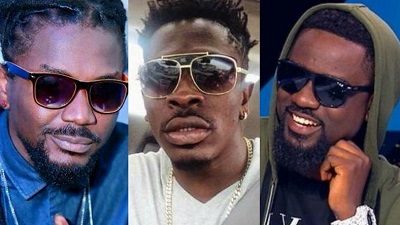 According to him, his upcoming album, which he said will be known as “Gift of God”, will likely feature Joe Boy, Wizkid and Tiwa Savage, all from Nigeria.

He made this revelation on Hitz FM’s “Yaad Settings” show hosted by King Lagazee on Sunday.

“I look forward to putting fellow artistes like Samini, Sarkodie & Stonebwoy on it,” he disclosed.

He also said that the album is expected to be released in October this year and dominantly have songs from the Reggae and Dancehall music genres.