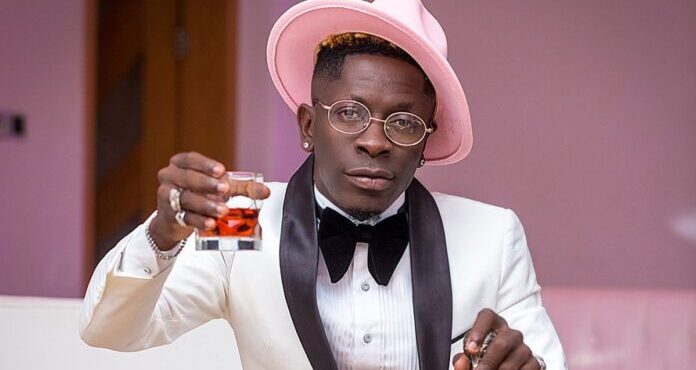 Ghanaian dancehall artist, Shatta Wale has earned a nomination for the 2022 BreakTudo award in Brazil.

Shatta Wale’s popular song’ On God’ made it to this year’s ‘Anthem of the year’ category.

The Ghanaian music star is the only African nominated in that category.

Meanwhile, fellow African stars such as Burna Boy, Rema and Wizkid are nominated in other categories.

Shatta Wale released On God in April 2022, a single which sees him lash out at haters. Since its release, the music video has amassed over 4 million views on YouTube.

Reacting to the nomination, the ‘Gringo’ hitmaker retweeted the post on his page expressing his gratitude to the award organizers.

The BreakTudo Awards is a Brazilian award ceremony that honors artists of different sections like music, film TV, YouTube, and TikTok content creators. Fans can vote for their favorites among the nominees selected by a credible group of judges on BreakTudo’s website and on Twitter.

The awards show this year will be held this November 22 and will be live-streamed on Box Brazil Play, Telemilenio YouTube channel, and Yeeaah TV.