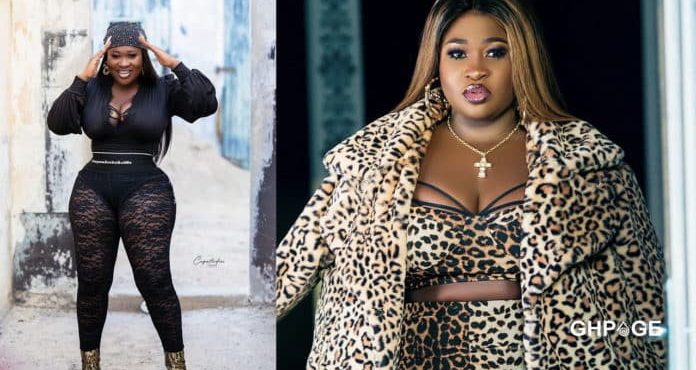 The concert which was very successful saw performances from the likes of D-Black, Krymi, S3fa, KiDi, Cina Soul, Wendy Shay, Kwesi Arthur and other top stars.

After the show, it came out that there was a little bit of confusion backstage and it had to do with Sista Afia and the event organizers.

It emerged that the Queen Solomon singer angrily left the venue after exchanging words with some people in charge of the concert.

An eyewitness narrating what transpired at the venue stated that Sista Afia happened to be one of the performers on the night and had come to the event ground but surprising she never got the chance to mount the stage.

According to the eyewitness, Sista Afia was at the venue before the likes of D-Black, S3fa and other acts came to the venue but they were allowed to perform while she was still waiting.

She felt disrespected after asking event organizers to explain to her why she had to wait for all the other artiste who came to meet her to perform first.

Sista Afia according to the witness got angry and drove off in her black Range Rover.