‘Something Must Kill A Man’ goes live on September 2 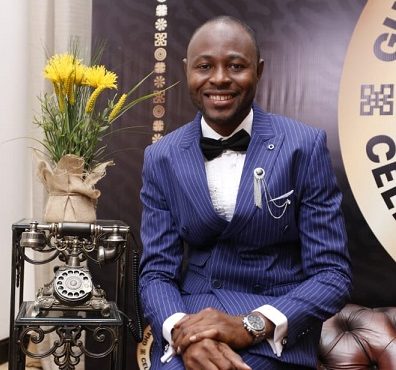 An educative and a hilarious play, christened Something Must Kill A Man produced by Globe Productions is set to go live from September 2-4, at the Lababi Beach Hotel in Accra.

The play would be staged in an open air environment with all COVID-19 protocols put in place at 7pm each night.

In an interview with The Spectator, the brain behind it, Latif Abubakar said, as a company, they had trained staff of different institutions on team building over the years.

Against this backdrop, they decided to churn out what they had been teaching staff of corporate institutions in a stage play to help people visualise some of the things they  read.

Mr.Abubakar further revealed that the play was about a story of one Mr.Arthur who retired and handed over his company to his son.

“Surprisingly,  Mr Arthur, later set up his own son with a charming beautiful lady, what happens? Those who will be at Lababi Beach Hotel will get to know how the story ends. Tickets are available at the venue, Batsoona Total, Airport Shell and Koala among other places,” he said.

The playwright added that the theatre industry was gradually bouncing back from the challenges posed by the COVID-19 pandemic and urged Ghanaians to patronise stage plays.