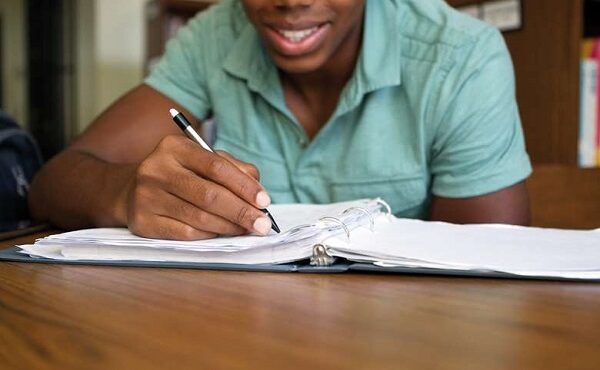 ● The school has 135 pupils with special need

Lack of transport at the St. Don Bosco Special School at Loho in the Nadowli-Kaleo District of the Upper West Region is making the work of teachers and school mothers difficult as they have to transport sick children to the hospital on motor bikes.

According to the Headmistress of the school, Ms Veronica Dong, some of the children always fell sick due to their disabilities and left the teachers with no option but to convey them on motorbikes and in severe cases, on commercial tricycles popularly called Mahama (can do) to the hospital for treatment.

Ms Dong who was speaking to journalists at the school’s premises on the challenges of the institution described the situation as worrying, given that some of the children were epileptic and had seizures often.

“You cannot imagine transporting an epileptic child on a motor bike to the health centre when the school could be provided with a means of transport to facilitate our movement”, she said.

The St Don Bosco Special School was opened in 2016 for children with special needs who were hitherto accommodated at the campus of the Wa School for the Deaf.

The school currently has 135 pupils with some of them living with epilepsy whilst others had Down syndrome and autism spectrum disorders.

Ms Dong said although the school had a clinic with a nurse, most of the conditions needed attention from a general hospital and would be grateful if means of transport was provided for the school to support them.

The headmistress stated that among the numerous challenges the school faced included inadequate number of mothers to help take care of the children coupled with staff accommodation at the campus.

“The mothers are people who have been employed to assist the children at school with bathing, washing, feeding, among others so you can imagine the stress four women go through with 135 children, most of whom need support”, she said.

She explained that the situation was compounded by the lack of staff accommodation on campus for teachers to support the mothers and said when the teachers left for their respective homes after school hours, burden was placed on the four school mothers.

She believed monitoring of the children and helping with their daily needs would be easier on the mothers if their number was increased or accommodation was provided for the teachers on campus and called on government to support the school in that regard.

She further made an appeal to benevolent bodies and organisations to support the school with food items as well as training facilities to help train the children in handiwork.

She pleaded with philanthropist to donate wheel chairs to the school to enable them admit children with movement challenges stating that a child was not admitted because she could not move at all.

“We need wheel chairs to be able to admit children with special needs who are unable to move about; in fact, our problems are really numerous so we are ready for whatever support we will find”, she added.