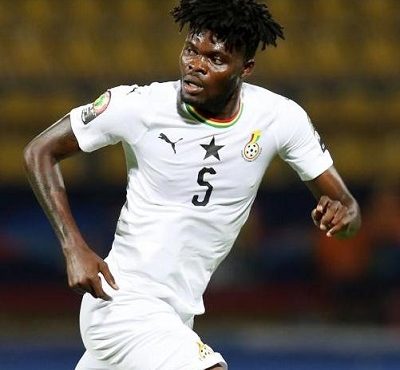 Serbian Coach Milovan Rajevac will be seeking a bright start to life as Black Stars coach when he begins his second spell in charge with a must-win FIFA World Cup Qatar 2022 qualifier against Zimbabwe today at the Cape Coast Stadium.

Coach ‘Milo’ was re-engaged by Ghana last month to revive the Stars slipping World Cup dream, more than a decade after quitting the job in 2010, having guided the team to a quarter-final berth at the Mundial in South Africa that year.

The Stars in recent outings have been abysmal but a jerky 1-0 win over Ethiopia and a subsequent 1-0 defeat to South Africa in Johannesburg in their first two opening games raised a furore that led the Ghana Football Association (GFA) to hand former Stars captain CK Akonnor the sack.

Milo, whose return has stirred mixed feelings among the football community with a section displeased about how he ditched the Stars in 2010, would be aiming for a positive start to life against the ‘Warriors’ to bolster the Stars waning confidence.

The Stars lie second in Group G with three points, behind South Africa’s four points and therefore need a big win to revive their campaign whiles also setting a winning tone for a reverse fixture of the Group G affair in Harare, three days later.

Milo, however, be wary of the fact that the Stars are yet to defeat the Warriors in three meetings, having lost two and drawn one. But fortunately, he has an assembly of his top players who he would be seeking to build his team around.

Luckily, he also has a burgeoning pool of talent in Rennes youngster, Kamaldeen Suleymana, Russia-based Joel Fameyeh, Yaw Yeboah, Anderlecht’s Majeed Ashimeru and returnee strikers Caleb Ekuban of Genoa and Malatyaspor of Turkey’s Benjamin Tetteh who would be eyeing performances that would cement their place.

Just like their Ghanaian counterparts, the Warriors have shaken their technical team with the interim appointment of former international, Norman Mapeza, to replace Croatian Zdravko Logarusic after placing bottom of the group with one point from their two opening fixtures.