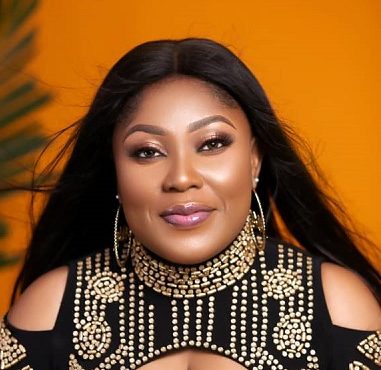 Ghanaian gospel musician based in Ireland, Wilmina known in private life as Wilhemina Kwatemaah Fordjour, has admonished gospel musicians to desist from discrimination through the creation of camps and allow love to reign.

According to her, the gospel industry in Ghana need love since “love conquers everything.”

Speaking to The Spectator, she said, Jesus Christ came to die for mankind because of the love He had for the world, but unfortunately, “musicians who are championing the gospel do not emulate this.”

“Jesus Christ is love,unfortunately, what our industry lacks is love. There are artistes in camps and will not turn up for your event when you’re not one of them. This discrimination needs to stop ,”she said.

The Media Excel lable artiste said that when a musician is organising a programme and invited a colleague gospel artiste who was not in the same camp, they would not honour the invite.

Wilmina called for a sto to such lifestyle because it did not attract people to the house of the Lord, “We need to love and support one another because that is what we stand for, we are ambassadors of Christ.”

The gospel artiste has released a new song dubbed, “Miracle” which according to her tells the story of how God saved her from a terrible situation which could have taken her life after she gave birth to her fifth child.

“God gave me this song, it started four years ago when I came to Ghana, however, upon reaching Belgium, I went to  the hospital with my husband for a checkup and it turned out I was pregnant,”

She said upon delivery, the doctors made a mistake, which led to profuse bleeding, for which she was in coma for three days, but for the miracle of God, she came back to life.

“Top doctors in Belgium came over and did everyhting, but they later told my husband they had done everything possible, at that point, it was only God who could save the situation, so they asked him to say his last words to me, however, a miracle happened,” she said.

It was from this situation that her new song “Miracle” was released, and is now available on all digital media platforms.