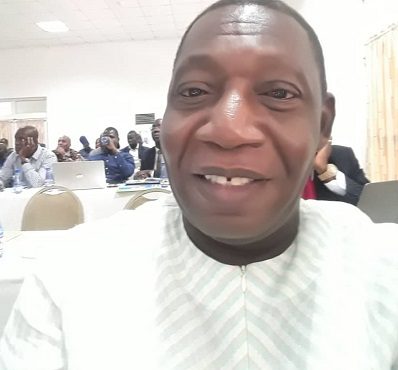 The Tamale Central Hospital (TCH), in the Northern Regional capital has successfully carried out 540 Obstetric Fistula (OBF)  surgeries, out of 600 cases over the past four years, the Medical Superintendent of the hospital, Dr Mahamadu Mbiniwaya has disclosed.

He told the Ghanaian Times Thursday in Tamale that the surgery had saved the lives of the women and restored their dignity because they were objects of stigmatisation in their communities.

The cost of fistula surgery is $300 but the United Nations Population Fund (UNFA) supports the TCH, which is the main centre for fistula services for the six regions of the north, with logistics to carry out the surgery for free, he said.

OBF is a debilitating condition caused by obstructed labour, that creates a hole between the bladder and the vagina causing affected women to leak urine or  faeces.

The incidence of OBF in Ghana is estimated at 1.8 per 1000 deliveries, according to a report on the burden of OBF in Ghana, authored by the UNFPA and Ghana Health Service in June, 2015.

The report says OBF remains a constant cause of misery to women because of the continuous leaking of urine or faeces and constant wetting of their clothes coupled with emitting of offensive smell.

Dr Mbiniwaya said that the condition was common with women in the rural areas who lacked access to healthcare during birth.

According to him about 90 per cent of women with OBF lose their babies during birth.

The renowned gynaecologist said he had been teaming up with other specialists from the Korle Bu Teaching Hospital to carry out the surgery to help restore the health and dignity of women.

He explained that the women suffered stigmatisation as a result of the condition adding, “They leak urine and smell badly when they are in the midst of other people, so they are shunned and stigmatised.”

Dr Mbiniwaya cited the case of a particular woman who had the condition and kept it to herself for over 30 years because of stigmatisation.

“We operate them, treat them and counsel them, they return to the communities to lead normal lives,” Dr Mbiniwaya said.

“One woman emotionally broke down and rendered her gratitude after she went through a successful fistula surgery,” he added.

He added that 20 women at Kpandai who had the condition were being prepared to undergo the surgery next month.

The TCH boss urged the women who had fistula to come forward for free surgery and treatment, and also encourage people not to stigmatise women with fistula.