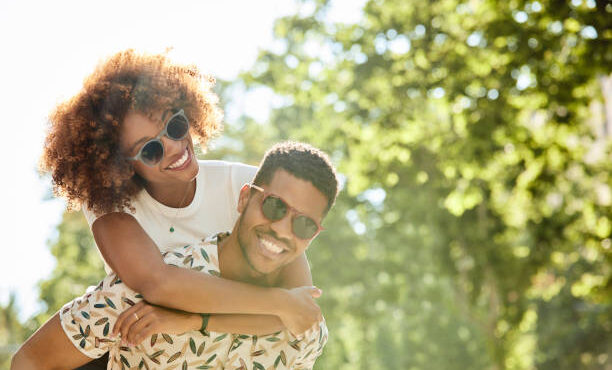 They may take up a lot of space in his abode; but he knows that they are yours. They serve as subtle reminders of your existence in his life. And it reminds him of how much he misses you whenever you’re not there with him.

You already know that a way to a man’s heart is through his stomach. It proves to him that you are someone who is perfectly capable of taking care of him. And he’s really going to miss your cooking skills whenever you aren’t around. He’s going to miss feeling pampered and taken care of. You spoil him; and it drives him crazy whenever he can’t be with you.

Congratulations if you have actually found a man who is deeply appreciative and thankful for everything that you do in his life. You wouldn’t have to wonder about whether he notices your overall value and effort. But if he’s the kind of guy who just isn’t expressive, know that he really appreciates your helpfulness whenever you’re not around. He grows to realise that he can’t just keep on relaxing because you are always the one who is picking up the pieces whenever you’re there. So, he has to work double-time whenever you aren’t.

There’s always something so calming and endearing about you touching your man. Whether it’s something as simple as the two of you holding hands as you’re walking alongside each other or if you’re just gently rubbing his leg as you’re seated beside each other. He might not really mind it as it’s going on; but he really does love it. And he’s going to end up missing it whenever you’re not within each other’s physical reach. He loves the subtle transfers of love and affection that occur within every single touch.

Essential tips to foster love and respect in your marriage

Essential tips to foster love and respect in your marriage