Three in custody in Nadowli Kaleo for stealing 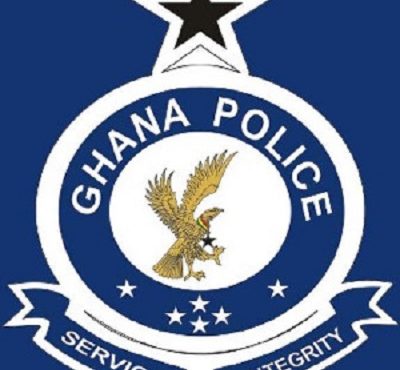 The police in the Nadowli Kaleo District of the Upper West Region have arrested three suspects for stealing a guinea fowl, a ram and a motorbike on Tuesday.

The suspects, 25-year old Peter Akwasi, 30-year old Dordaa and 33-year old Justin Zubevel who were lynched to near death in a suspected mob action, were picked up by the police at Tangasie a suburb of Nadowli together with the alleged stolen items.

Confirming the incident to The Spectator newspaper at Wa, the Police Public Relations Officer, Inspector Gideon Ohene Boateng said the police received information about the activities of the three suspects in the area but met them in a sorry state from lynching.

He said they were picked up for arrest but were taken to the Nadowli District Hospital where they were currently receiving treatment.

“We have the items they allegedly stole in our custody; one Haojue motorbike with registration number M-20-UW-191, a guinea fowl and a ram,” he stated.

Inspector Boateng added that investigations would commence as soon as the suspects recovered.

He used the opportunity to condemn mob justice and cautioned residents against such acts saying it was punishable by law if perpetrators were caught by the police.