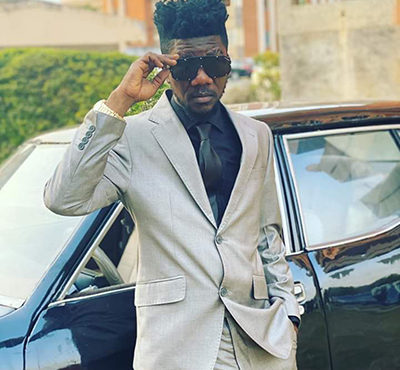 According to the musician, he recently had a dream, he was asked to raise funds to support ailing and needy rape victims.

Speaking to The Spectator, the rapper said in the dream, he was asked to mobilise GH₵2 each from the public, add his contributions and donate the money to rape victims in the country.

“Sounds weird, I had a dream and the message was to ask people to donate GH¢2 and after adding mine, I am to donate the money to rape victims, and the dream ended,” he revealed.

He further revealed that on the next day, it kept dawning on him to make the dream a reality to help save lives.

TiC said it was against this backdrop, he followed the dream and started mobilising funds for a worthy course.

“I want everyone to donate to save a life and put smiles on the faces of others”, Tic said.

He said due to recent surge in scam, he is using his personal number for easy interaction to those who send the money.