Tinny out with “Heartbeat” featuring M-Fly 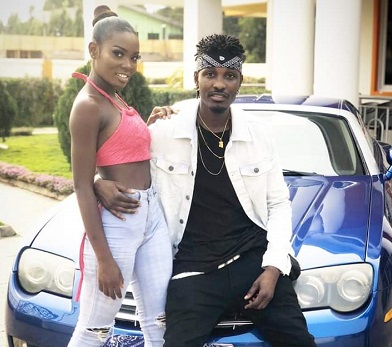 Ghanaian music legend, Tinny has released his maiden single for the year dubbed “Heartbeat”, introducing an amazing Ghanaian singer based in the United Kingdom (UK).

The song, which was produced by Viotorioz featured UK-based Ghanaian artiste, M-Fly.

The song tells the story of a man who had fallen in love and committed his future to one beautiful lady whose kind he had not met before.

The young man continued to fantasise about her, not ready to lose her for anything after his parents blessed the relationship.

“HeartBeat” is one of the singles paving way for Tinny’s EP later this year, and it is available on all digital stores.