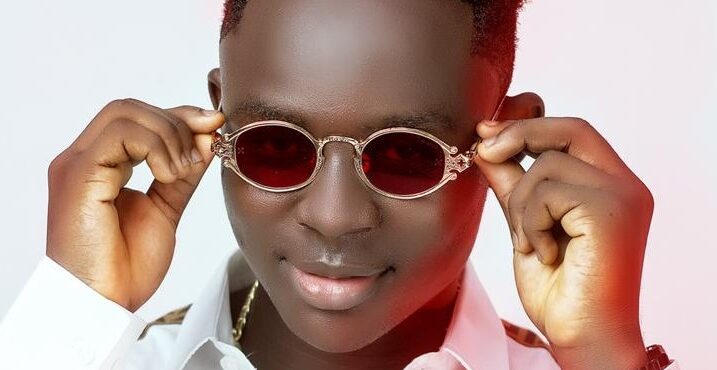 Many entertainment analysts in the country labelled him as the youngest rapper in the country, after he emerged winner of the reality show, ‘Talented Kids’ at seven years, and organised by TV3.

Cosmos Boako, affectionately called Tutulapatu pulled the breaks on music to further his education for which he has now completed Junior High School and awaiting school placement to continue his Senior High School education.

For him, this feat has granted him the space to pay more attention to his music career while ensuring his educational goals are not eroded.

Speaking to The Spectator, the rapper who is now 16 year-old said, he had changed in age and style of rap but this not withstanding, he was the same Tutulapatu who had only matured in his delivery.

To satisfy the calls of his fans, Tutulapatu has released a new song which is his maiden single for the year.

The song titled, “Special Day” is a birthday song for everyone who has set a day aside as ‘special’ in his life.

Touching on the challenges he is confronted with as a budding artiste, he said, “ As a young artiste I have realised that many established artistes are lackadaisical towards others when it comes to collaboration which is not the best because it kills goodwill.”

This canker, he said, had delayed his album because most of the artistes he reached out to for verses to aid the release of his album had not shown interest. Regardless, he had been advised to focus and do his thing without waiting on other artistes.

tirelessly with his Happy Music Records behind the scenes.

The song is available on all digital music stores.