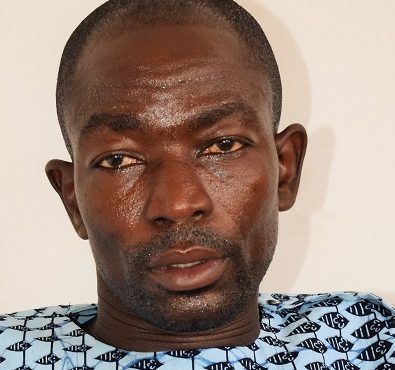 The two licensed timber firms (name withheld) operating in the Tindibu Forest Reserve at Tsyome-Sabadu in the North Dayi District of the Volta Region are not felling only the Teak trees they were licensed to cut, but other trees as well.

This was disclosed to The Spectator at Tsyome-Sabadu a fortnight ago by the assemblyman, Mr Amedor Senyo Dzamposu.

According to him, they were also felling other trees which were not stipulated by their licences.

For instance, Mr Dzamposu said, the merchants were also vigorously harvesting Wawa, Rosewood and Odum trees with impunity although their licences permitted them to cut only teak trees in the reserve.

He said that it was high time the merchants committed resources and zeal to a re-afforestation plan in the reserve to save it from turning it into a desert.

“The rate at which they cut the trees in the reserve without replacing them is, indeed, scary,” Mr Dzamposu complained.

He said in additon, the two timber firms have not paid the agreed royalties to the seven families who own the land, since 2011.

He recalled that in 2011, the merchants harvested 1,500 teak trees in the reserve, saying the increase to more than 4000 last year was great cause for concern.

The assemblyman said that it was only proper for the merchants to pay the royalties due the land owners for goodwill to prevail between them and the community.

He revealed that last year the merchants harvested more than 4,000 teak trees from the forest and paid a paltry GHS 3,100 to the traditional authorities in social responsibility.

The impoverished land owners are now crying for their due from the forest in which the Indian merchants enrich themselves in superlative terms on daily basis, said Mr Dzamposu.

He renewed his call on the government to intervene in the matter as and help to form fire volunteer and afforestation brigades to protect the forest, in which illegal timber racketeers were now carrying out their despicable activities at night and rapidly depleting the vegetative cover.