VGMA calls for entries: Board to decide on Shatta Wale and Stonebwoy-PRO 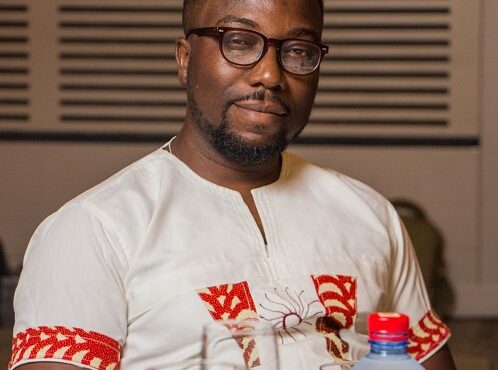 Organisers of Vodafone Ghana Music Awards,(VGMA) Charterhouse on Tuesday issued a statement calling for entries from musicians and record labels ahead of the 22nd edition of the award scheme.

This would allow them to nominate artistes who excelled in the year under review to compete for the ultimate in the various categories.

For this reason, many Ghanaian music lovers have wondered whether Shatta Wale and Stonebwoy could enter their songs for nominations.

This seems not to be a cushy task, as the Public Relations Officer (PRO) Robert Klah, disclosed to The Spectator that it would be a decision for the board of the VGMA.

Mr Klah urged music lovers to wait patiently for the board to make a decision to lift the ban and allow both artistes file their entries or otherwise.

On the call for entries, he said they decided to do away with the manual submission to fully go online for applicants to submit their entries via www.entry.ghanamusicawards.com, due to some challenges encountered, and the current COVID situation.

He added that stakeholders would have between now and February 15, to enter  songs they released between January 1, 2020 and December 31, same year.

Mr Klah noted that this entries did not include Unsung category, and that the process would be announced on February 15.

According to him, this would allow for sorting out ahead of nominee announcement, public voting and the main show.