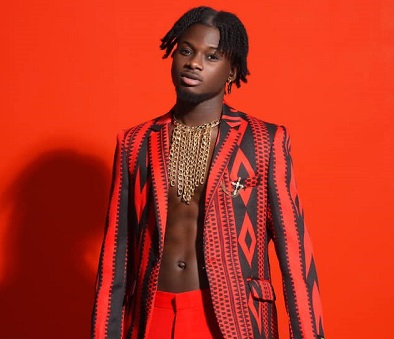 It is the time of the year when musicians who have excelled in the year under review stay glued to look out for how their works were considered by organisers of the Vodafone Ghana Music Awards.

For this reason, the organisers of the scheme after months of assessing and analysing inputs received, have released list of nominations for this year’s awards.

Whereas some feel they deserve every slot in the nominations, others and their fans also feel their works were not unduly ignored and dissappointed.

In the Artiste of the Year category, it would be a tough contest for Ghana’s decorated rapper, Sarkodie,  former Artiste of the Year, Kuami Eugene, ladies favourite, KiDi, sensational Black Sherif and one of Ghana’s best exports, King Promise and gospel dynamo, Joe Mettle.

It would be a huge contestin search of the one who rhythmically crafts messages with precision and dexterity, thus, the Best Rap Performance category has Lyrical Joe – 5Th August, Strongman – Last Verse, Obibini – Wudini, Teephlow – WonteAse3, Sarkodie – Rollies And Cigars and Amerado – The Throne ‘lock horns’

For the Album of the Year, it is a straight contest among, Album Of The Sarkodie – No Pressure, KiDi –The Golden Boy, Joe Mettle – Experience, Akwaboah – Lighthouse, D Black – Loyalty, and Kuami Eugene – The Afro Highlife.

Clearly, the indication in various categories shows that winning the ultimate would not be on a silver platter, one would have to work hard to merit the crown.