Why I changed my name- Eric Jeshrun explains 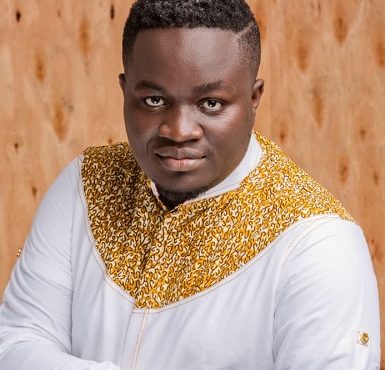 One of the country’s amazing gospel musicians, Eric Jeshrun, has explained the rationale behind the change of his name.

Speaking to The Spectator, he revealed that the official name on his passport is Eric Jeshrun Okyere, adding that most people know him from childhood as Eric, and that prior to his rise to fame, he was widely known as “Eric Jeshrun”.

Against this background, he decided to merge the two names (Eric and Jeshrun) and drop the Okyere.

Jeshrun further added that, he had received countless feedbacks over challenges encountered by people who  try to search for his videos and other songs online.

This, coupled with other brand positioning vision, was the need to address the feedback.