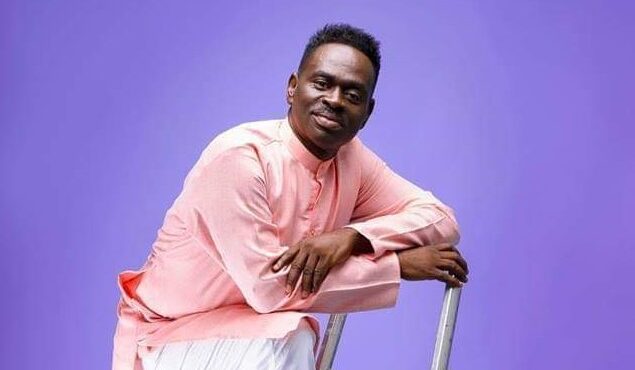 Iconic Ghanaian musician, Yaw Sarpong is leading a campaign for unity ahead of the December polls by collaborating with some prominent Ghanaian artistes on a peace song.

According to him, the song is aimed at sensitising the citizens to be peaceful as the general elections beckon.

Speaking at the launch of the song held at the premises of Think Media Expert, a key partner of the project at North Kaneshie in Accra, Yaw Sarpong said the song was recorded during the 2000 elections when he had returned from Liberia.

He said that considering the seeming tension characterising this year’s elections, his management led by Nana Kobo and Nana Poku Ashis, decided to bring other artistes on the song to tweak it to suit the current times.

He told this paper that all the artistes wholeheartedly accepted to be on the song without taking any monetary reward, a gesture, he believes must be commended.

“I did not encounter any problem when I reached out to them, none of them demanded even GHC1, they proved to me they have a lot of love for Ghana, which is highly commendable,” Yaw Sarpong said.

Recounting his Liberia experience he said that election violence was something one should never encourage, adding that “it derails a country’s progress.”

He said that his team was exploring the possibilities of staging a concert for all the artistes on the song to perform ahead of the general elections.

Other musicians who were at the launch with their solidarity messages also called on Ghanaians to remain peaceful before, during and after the elections.

Sadiq Abdulai Abu and Fred Kyei Mensah, who represented the National Democratic Congress (NDC) and the New Patriotic Party (NPP) respectively added their voices to the call for peace which the country needs to enhance development.

The song is currently available on all digital music stores.