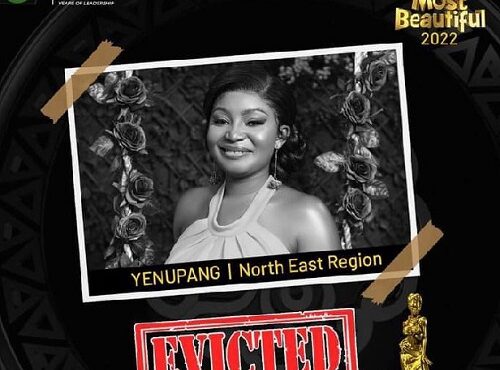 Week four GMB show was dubbed GMB got talent. Contestants came to display their various talents ranging from acting, news presentations and rapping. Most contestants preached a certain message to viewers in their various performances.

After the show, Afrah from Western North Region picked up the best costume award, Asiedua of the Central region run away with the most eloquence award and Agbang of the Upper West Region went home with the ultimate; star performance award.

It was time for the first eviction of this season. Anaba of Upper east, Nyarkoah of Western North and Yenupang of North east Region

Were selected for eviction tonight. The judges were then given a chance to save two people. Anaba and Nyarkoah were saved leaving Yenupang to be the first to go through the exit door this season. It was a sad moment but it is part of the show.

We wish her the best in her endeavors