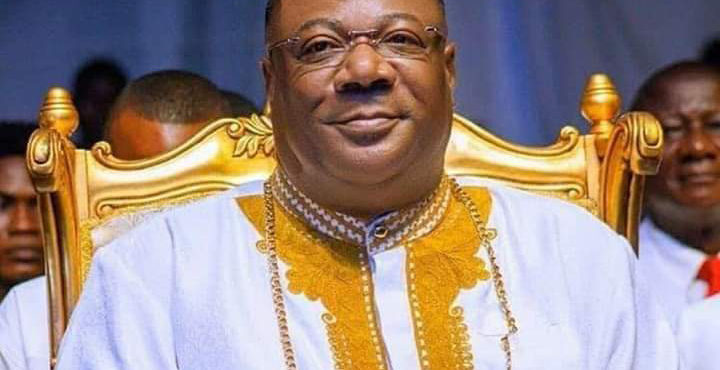 Daniel Duncan-Williams, son of the General Overseer and Founder of Action Chapel, Archbishop Nicholas Duncan- Williams has apologised to his father after falsely accusing his father on social media recently.

Aside accusing his father of suppressing his freedom, he was also seen caressing naked ladies in a swimming pool.

As though that was not enough, he was seen twerking in a video naked.

Following this his father, Archbishop Nicholas Duncan-Williams released a statement to say he still loves his son, and asked Ghanaians to pray for the family.

It further added , “Daniel has undergone the very best medical interventions, treatments and hospitalisations, yet he still experiences relapses when he does not continue on his prescribed medication.”

Against this background, Daniel has shown remorse and apologised on Twitter,

He tweeted “Dear daddy @ArchbishopNick I want to humbly apologize for the false accusations.”

“… You are the best father anyone could ever wish for. Thank you for loving me even through all the trials and tribulations, ” Daniel added.