Zekay takes urban music to the next level 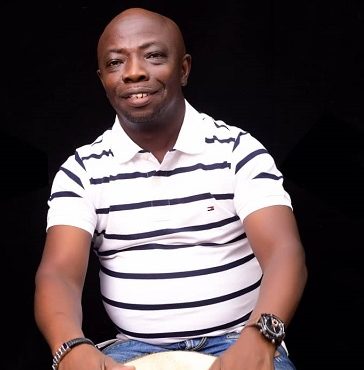 A Takoradi-based artiste, Isaac Affum, popularly known in showbiz as Zekay has promised to add a new twist to spice up urban music in Ghana.

He told The Spectator that, Ghana has produced manymusic talents over the past 100 years, and he is the latest addition to such legends.

He promised all music enthusiasts of mind-blowing sounds in his urban music because his style of music was a real definition of entertainment.

He indicated that, his two singles produced so far were currently enjoying airplay on both radio and television stations in Ghana, Nigeria UK, and the USA among others.

His singles include, ‘Single One’ being his first track and ‘EdaOdoBeba’, the second track, and told fans to wait for a thrilling video.

Zekaysaid that he would launch his first album in August this year.

He is married with two children. He comes from SefwiBodi in the Western North Region of Ghana.