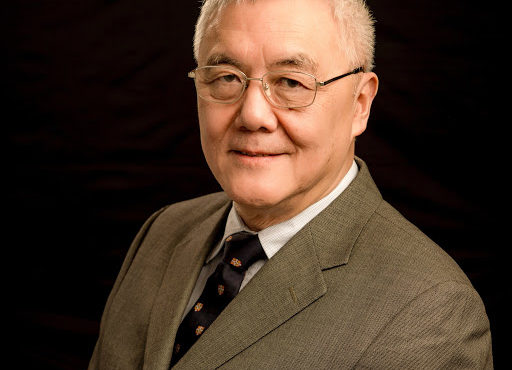 As the COVID-19 pandemic continues to ravage the world, the puzzle of where the virus originated is attracting global attention from the science community.

To identify the origin of an unknown virus, scientists need to find out the pathogen that caused the disease and the animal carrier, that is, the natural host of the virus, according to Dr Zhao Guoping, an academician of the Chinese Academy of Sciences.

Since the outbreak of SARS, global scientists have been searching for its source. They identified SARS-CoV as the pathogen. But it was not until 2015, 13 years after the outbreak, that the natural host of SARS-CoV, Rhinolophus sinicus, was revealed.

Questions are still waiting to be answered including whether Rhinolophus sinicus is the only natural host of SARS-CoV and how the virus varied when it encountered its intermediate host, civet cats.

Scientists need to establish the connection between the two types of evidence, which is not easy, to confirm both findings before they can finally make the issue clear, he said.

The epidemiological investigation of the origin of an infectious disease usually starts from the contact history of the first infected patient, or “patient zero”, which is even more difficult to confirm.

It is challenging to trace COVID-19 patient zero as it involves a large volume of complicated data, and the early cases might include asymptomatic infections short of medical records, said Liu Peipei, an expert at the Chinese Center for Disease Control and Prevention.

Jin Qi, head of the Institute of Medical Biology at the Chinese Academy of Medical Sciences, said patient zero has not been confirmed for the 1918 influenza pandemic, AIDS or the H1N1 flu that broke out in 2009. Tracing patient zero is a multi-disciplinary problem that requires a great deal of work from the medical and scientific circles.

The novel coronavirus spread extensively around the world since late 2019 and the single “patient zeroes” is absent in most countries, the latest study by the University College London Genetics Institute has shown. -Xinhua