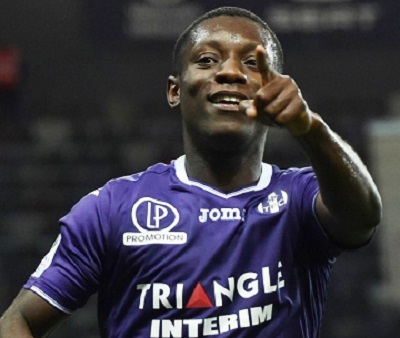 France’s highest administrative court on Tuesday blocked the relegation of Amiens and Toulouse from Ligue 1 while rejecting Lyon’s appeal against the decision to declare the season over.

The judge in the Council of State “validates the end of the season and the standings but suspends relegation,”read a statement summarising the ruling.

The French League (LFP) brought a premature end to the campaign in late April due to the coronavirus pandemic.

The decision to call the season off with 10 rounds of matches unplayed followed an announcement by the French government that football could not restart because of the health crisis.

The judge also ordered the LFP to re-examine with the French football federation the proposed format for the top division next season, which could feature 22 teams in Ligue 1 — two more than usual.

Lyon, who have reached this season’s Champions League last 16, were left seventh in the table and outside the European qualification places when the season was halted.

Paris Saint-Germain were declared champions for the seventh time in eight years. – LFP