I may go into politics in 2024-Yvonne Nelson 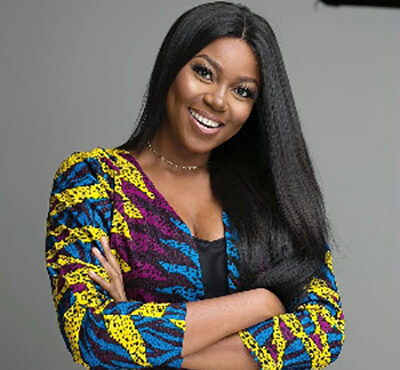 Ghanaian award winning actress, Yvonne Nelson has revealed that she may go into active politics in 2024.

According to the actress, even though she would be producing movies throughout, she would like to do politics in the near future.

Speaking on Joy FM’s Showbiz A-Z last Saturday as to whether she would take a break from the movies industry, Yvonne Nelson said “I’m always going to be producing, I want to, maybe do politics in the near future,” she revealed.

The actress further said for now, she is taking some time to acquaint herself with the terrain and when the time is right, maybe in 2024, she will go into active politics.

On her recent twitter banter with some industry people over the need to support each other, Yvonne Nelson further stressed the need to show love and support to each other’s hustle.

That, she said would go a long way to improve the fortunes of the industry for everyone to benefit.

In 2015, Yvonne Nelson together with some celebrities organised a ‘Dumsor’ protest with the hashtag #DumsorMustStop, against the power crisis that had gripped the country for about three years and put pressure on the erstwhile National Democratic Congress (NDC) government to solve the problem.

Recently, the actress had her two movies, “Fix Us” and “Sin City” streamed on American hub for movie, Netflix, a feat, which received a lot of commendations from Ghanaians and other Africans.