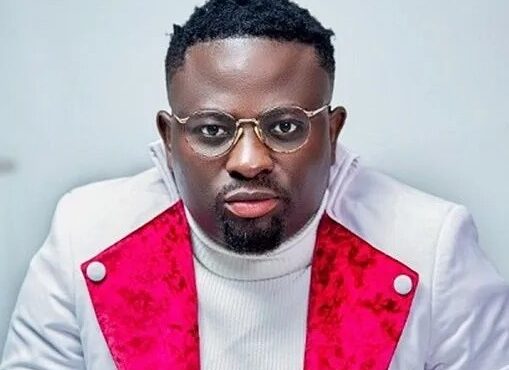 Gospel musician, Brother Sammy, says he is shocked at the amount of money some actors in the movie industry, especially Kumawood, earn.

According to him, after recently securing a movie role thanks to a friend, who doubled as the director, he was paid GH¢40.

Speaking on UTV, Brother Sammy stated that he assumed the director gave him that money in appreciation for showing up and playing the role – a deal made between friends.

However, such incidents have been repeated on numerous occasions, therefore, he is starting to wonder how actors make their money.

He revealed that actress, Tracy Boakye, once paid for his flight to and from a movie set but when he was dropped off at the airport after playing the movie role, she did not pay him.

Brother Sammy added that he also worked with the late actor Rev Bernard Nyarko who paid him GH¢50.

The Gospel musician noted that after receiving these meagre amounts, he called some persons in the Kumawood industry to inquire if their pays were always this small.

Brother Sammy said that he was informed by some of them that filmmakers were struggling to keep the Kumawood industry alive, so that and some other factors have affected pay.

He stated that he was told everybody including actors were doing their part to keep the industry going, hence, the pay.