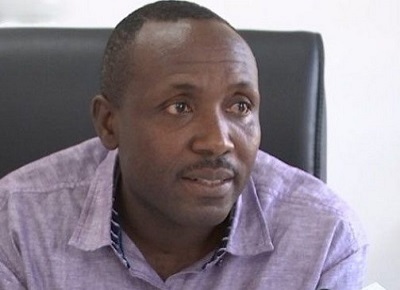 Some irate supporters of the ruling New Patriotic Party (NPP) in the Saboba Constituency in the Northern Region on Saturday went on rampage and set the party office ablaze, destroyed party billboards and other properties.

The action of the supporters was to register their displeasure against the disqualification of Mr Emmanuel Kotin, one of the aspiring parliamentary candidates of the party.

Mr Kotin has been disqualified from contesting the Saboba NPP parliamentary primary.

When the news of the disqualification of Mr Kotin got to Saboba, his supporters mobilised and set the party office ablaze.

The youth after setting the constituency office on fire went on a vandalism spree, destroying the party billboards and other properties belonging to the party.

The Saboba Constituency former chairman, Mr Mbui Tilar who attempted to calm them down and stop the destruction of the party properties was assaulted in the process.

The irate youth who accused the Defence Minister, Mr Dominic Nitiwul of masterminding the disqualification of Mr  Kotin threatened  to deal with him  should he step foot on the constituency.

“We would teach Mr Nitiwul a bitter lesson if he dares come to Saboba for any reason,” they threatened.

They called on the leaders of the NPP to rescind its decision and ensure that Mr Kotin contest the party parliamentary primary.

They warned that NPP would lose the seat should they refuse to allow Mr Kotin to contest the primary.