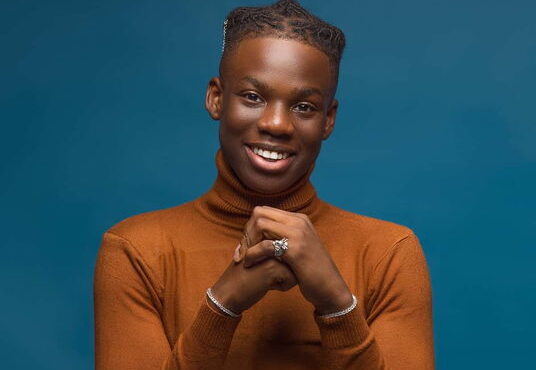 Two Nigerian universities are fighting over Afrobeats star, Rema, as both want him to attend their institutions.

It comes after the 21-year-old, whose real name is Divine Ikubor, tweeted that he has not started university yet because of an ongoing strike by the Academic Staff Union of Universities (ASUU) over how teaching staff are paid.

The strike started in February.

Rema then alerted the prestigious University of Lagos, locally known as Unilag, saying that he has other offers, to which they jokingly replied that they had given him admission and he should not let anyone change his mind. They also told him to “calm down”, referencing once of his songs.

Rema has since started a Twitter poll asking fans which university they think he should attend.

Rema currently has five songs in Nigerian Apple Music’s top 40, and is well known for his hit track Dumebi, which has more than 59 million Spotify streams.