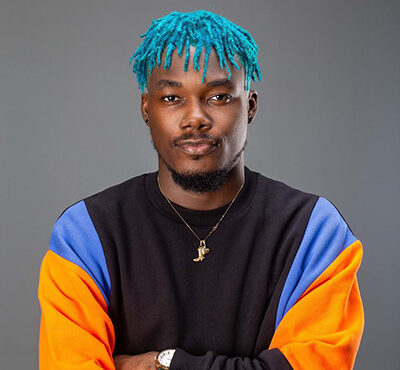 Ghanaians will be treated to an amazing musical performances at the final of Ghana’s Most Beautiful 2020, as organisers have released a tight running order of artistes for the show slated for Sunday, September 20.

The event organised by TV3 Network, is a platform for showcasing and educating members of the general public on the rich Ghanaian culture and other elements shared by members of various societies in all the regions across the country.

The performers include, the multiple award winning musicians, Adina and Kidi, the sensational singer, Camidoh and Mentor Reloaded winner, Optional King, and legendary group, Praye, will also be performing on the night.

This would be accompanied by a fierce competition, when the six finalists mount the stage to compete in the grand finale of the event.

The battle will be between Kafui of the Volta Region, Afriyie of the Central Region, Greater Accra’s Naa, Ofosua from the Eastern Region, Zuzu, the pride of Northern Region, Talata of the Upper East Region and Ahafo Region’s Abena.

The questions which keep pestering many people is who wins the ultimate prize and becomes the 2020 Ghana’s Most Beautiful Queen.