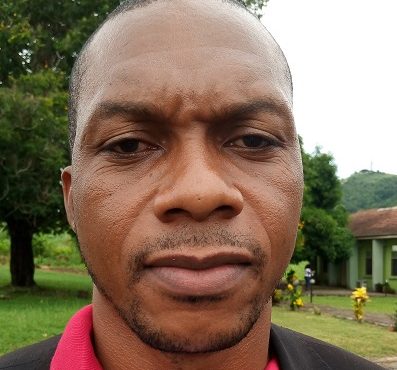 Members of the Volta Region branch of the Civil and Local Government Staff Association (CLOGSAG) have declared their intension to lay down their tools in two weeks.

This is to press home their stance against what they describe as the ‘unlawful’ creation of the Oti Region for the association, and subsequent transfer of the elected regional chairman and treasurer in the Volta Region to Oti, by the National Executive Committee (EXECO) of the association.

The Regional Organiser of CLOGSAG, Mr Richard Kumedzro, said at a news conference in Ho on Tuesday that there was no demarcation between the Volta and Oti Regions, so far as the affairs of the association were still concerned.

“The decision flies in the face of common sense, logic and the rule of law, since the association’s vacancies could only be filled in times of transfers, resignation or death of an officer, none of which has occurred  to warrant the decision by EXECO”, he told the conference.

Furthermore, Mr Kumedzro recalled that on June 12, 2018, the Executive Secretary of CLOGSAG, Mr Isaac Bampoe Addo, in an official letter to all regional secretariats stated that notwithstanding  the newly created districts by the government, CLOGSAG had not created any districts and that the existing demarcations remained and as such members could participate in activities of the existing district.

“We believe that same principles should apply to the creation of regions until such a time that proper recognition is given to the new regions for lections to be organised,” he maintained.

The regional organiser said that the appointments took away the rights of members of the association in the region to freely choose their leaders.

Mr Kumedzro revealed that petitions by the regional CLOGSAG to the National President, Dr Evans Agbeme Dzikum and the Complains and Grievances Committee in February and March this year, over the issue, were not responded to.

The Volta CLOGSAC is, therefore, demanding a reversal of the unconstitutional appointments.

Meanwhile, the Volta CLOGSAC is also demanding the release of the mandatory first quarter administrative expenditure allocation for the smooth running of the association in the Volta Region.

Furthermore, it called on the National President to fulfil his campaign promises by reviewing the outdated CLOGSAC constitution immediately by calling an extra-ordinary delegates congress.

Mr Kumedzro warned that if those demands from the regional association were ignored, “we will be left with no choice than to lay down our tools in protest against injustice and unconstitutional actions towards the Volta Executives.”