Watch out for more surprises-Nanky 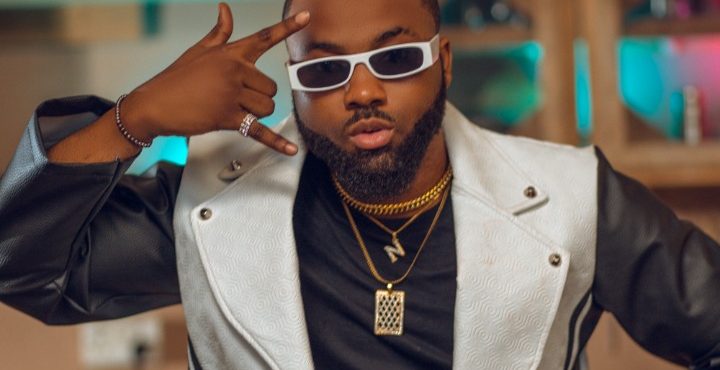 Vodafone Ghana Music Awards (VGMA) Unsung Artiste of the Year, Nanky, has expressed his readiness to go beyond the borders of Ghana Music.

He and his team have put in place adequate measures for excellence in his career.

Speaking to The Spectator, Nanky said he was set to release a new single for music lovers.

According to him it would not end there, adding that an Extended Play (EP) would be released before the end of the year.

The budding artiste said he had been in the studio for some time now shaping his craft and undertaking other projects.

He said that his focus was to make a huge impact in the Ghanaian music circles and beyond.

Nanky expressed his appreciation to his management for their unflinching support to his career.