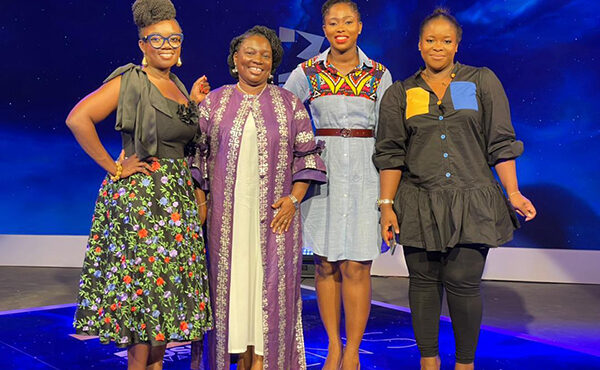 It was a nostalgic night on Monday when organisers of 3Music Awards celebrated women at a virtual 3Music Women’s Brunch show to commemorate International Womens Day.

The event was dedicated to recognising, rewarding and honouring the achievements of female creative arts space in Ghana.

Speaking to The Spectator, the Chief Executive Officer, CEO of 3Music Sadiq Abdullai Abu said, the successful event to celebrate women gave his team a lot of joy.

He added that the enthusiasm of the industry players and all stakeholders gave the organisers some fulfillment in conceptualising such a platform to pat women on the back for their outstanding contribution to Human resources and national development.

Sadiq Abdullai Abu said this would spur them on to continuously celebrate women in the entertainment industry.
Music Woman of the Year went to Adina Thembi, with the Most Streamed Female Act of the Year going to gospel music dynamo, Diana Antwi Hamilton, as well as Gyakie Acheampong becoming Emerging Woman of the Year among many other winners.
Some honourees on the night were, Diana Hopeson, Grace Nortey, Nana Ama Dadzie and Frances Ademola.
The event was spiced with amazing performances from Yaa Yaa and Efe Grace.
The 3Music Women’s Brunch Show precedes the 3Music Awards 2021 which comes off on March 27, 2021.