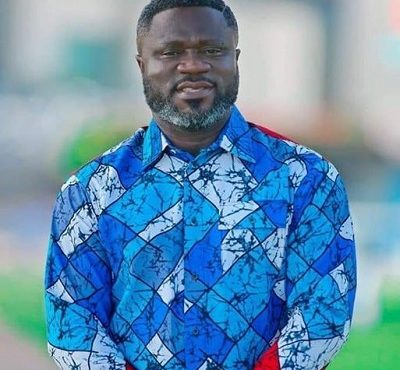 The Board Chairman for the National Sports Authority (NSA), Mr Kwadwo Baah-Agyemang, says the body cannot afford to bear the cost if football resumes behind closed doors at the various stadia across the country.

There have been reports that the Ghana Football Association (GFA) is engaging government to ensure the football season continues behind closed doors as is being done in some parts of Europe.

The NSA boss Peter Twumasi had indicated in an interview that the clubs would have to pay up to GH¢60,000 should the season resume behind closed doors.

According to Mr Baah-Agyemang, the NSA will not be able to afford the cost that will be incurred when football is played behind closed doors.

Speaking in an interview with Asempa FM, he said, “If the league would return and be played behind closed doors, the National Sports Authority can’t afford the cost that will come. We have to put some safety measures in place before the teams can play and all these require money.”

He also advised the Ghana FA not to rush in restarting the season because Ghana has its own peculiar problems in the fight against the COVID-19.

“We shouldn’t rush in returning football because we have to get things right first before making any decisions. I agree with the school of thought that the season should be cancelled.

“We shouldn’t rush if the Western world is already playing. If it’s easy, the EPL [English Premier League] would have started a long time. Other European countries are calling off their football seasons. Even France and Belgium have declared their champions and Ghana is of no exception.

“We need to ensure that we have the capacity to protect those involved in our game before even play resumes,” he added. – Ghanasoccernet