All set for Miss Bonokyempem pageant 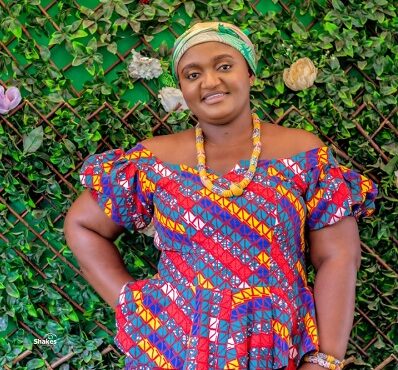 Seven contestants who sailed through a grilling audition are set to prove their mettle in the maiden Miss Bonokyempem beauty pageant.

The contestants who made the cut, are, Akosua, Baffowaa,Serwaa, Ohemaa, JB, Afia and Owusua.

Organisers are looking forward to see  how they would champion the culture and other traditions in the areas of marriage, festivals and war among others of the people of Bono Region for a period of 10 weeks, commencing from first week of June.

Speaking to The Spectator, the brain behind the pageant, Ms. Cecilia Gyaase Konamah, affectionately called, Abena Ghana said, the seven contestants would be camped every week for a weekly task.

The initiative which was introduced by a Ghanaian actress affectionatly called Abena Ghana is to empower and help young women of Bono to thrive.

She expressed her appreciation to Time Herbal mixture and all the other sponsors for bringing them this far.

The pageant targets Bono women between the ages of 18 and 30 with the dream of becoming change agents in the society.