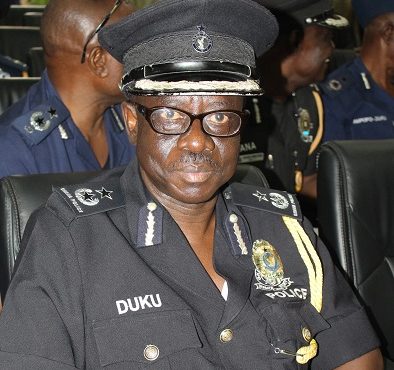 Asafo electoral area, which comprised vicinities such as the VIP lorry station, Asafo-Market, Asafo-Zion, among others, have now become hideouts for criminals.

Crimes  such as robberies at knifepoints, drug peddling are  common in those areas.

Consequently, Mr Ernest Okai, Assembly Member for the electoral area, in a statement to the Ghanaian Times, called on the Ashanti Regional Police Command as well as the Chief Executive Officer of the Kumasi metropolis, to help deal with the situation.

He noted that many robberies as well as drug trafficking had taken place in the area, and there was the need for serious security measures to protect human lives.

Mr Okai, who is also journalist with Media General (TV3) recounted a recent incident in which a man was allegedly killed by some prostitutes in a hideout near the Asafo-Fish Market area, and snatching of bags of women in the electoral area, saying the situation needed urgent attention of the security.

He stressed that the security should engage in daily swoops in the area, to  scare criminals from diabolic activities.

Mr Okai also suggested to the Kumais Metropolitan Assembly, transport unions at the Asafo Market to support the Regional Security Council (REGSEC) in dealing with the situation.

‘’I am appealing to the Kumasi Metropolitan Assembly, REGSEC as well as other institutions to come to our aid, because the situation is becoming irresistible and sometimes scary to say the least,’’ he appealed.

Mr Okai said he would appeal to the Inspector General of Police or the Presidency, if the Regional Police Command and REGSEC fail to help deal with the situation.