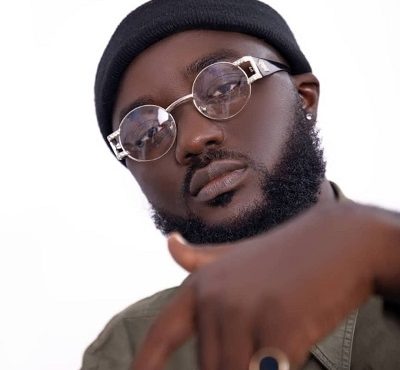 Afropop sensation, Bo-Arche, known in private life as Frank Acheampong has released his major single  for the year christened  ‘Victoria’.

The song from  2NP Records signee  is already enjoying some airplay on radio in the country as well as streaming on digital distribution stores worldwide.

Speaking to The Spectator he said the song produced by Samsney was an appreciation  to women for their tremendous contribution in men’s life.

“We all have mothers, sisters and wives, we can attest to how they have impacted our lives, this is to say thankk you to all women for bringing men victory in life,” he said.

Bo-Arche who exhibited a lot of creativity in the song said Ghanaians should watch out for the distinctiveness in his sound and quality content, adding that he was on the path to take the name of the country to a higher height.

The artiste  will release another  song before the end of the year and unveil an Extended Play (EP) early next year.