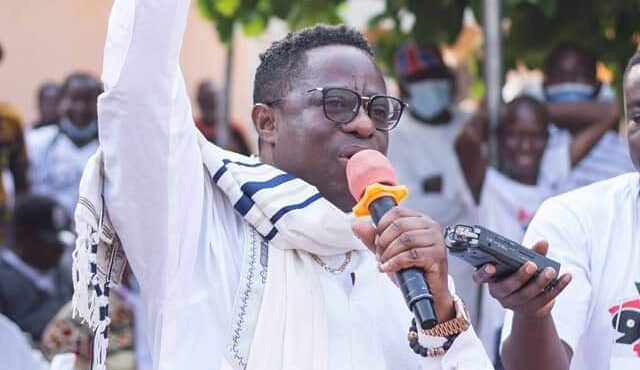 According to the Supreme Court, the trial judge of the Ho High Court erred in granting interim order.

Consequently, the reliefs in nature of petition at Ho High Court has been set aside.

A five member Supreme Court panel presided over by Justice Yaw Appaw, heared the case brought by the Attorney General seeking to quash the decision of the Ho High Court that granted an interim injunction against the gazetting of the 2020 Hohoe Parliamentary election.

At the end of the Parliamentary Election in the Hohoe Constituency in the Volta Region which resulted in the due declaration by the Electoral Commission of John Peter Amewu (standing on the ticket of the New Patriotic Party) as the winner, having obtained 26,952 (55.18%) of the popular votes following the December 7 elections.

Subsequently, the results of the Parliamentary Elections nationwide were duly gazetted by the Electoral Commission on Tuesday, 22nd December, 2020.