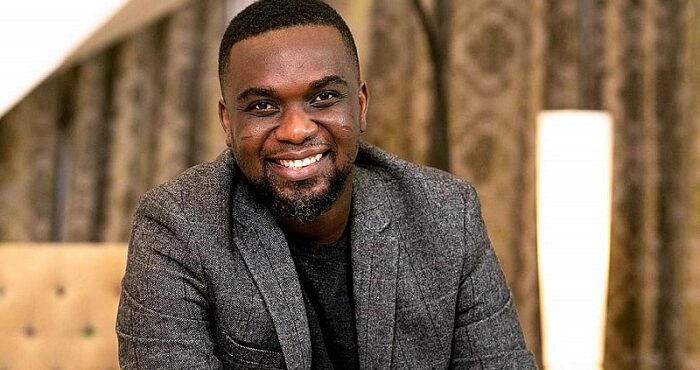 The tour for this year’s event themed ‘The Kadosh’ will commence from Takoradi in the Western Region on May 15, 2022 at the Breakthrough Family Ministries International(Windy Ridge), followed by Koforidua, Eastern Region on May 29, at the ICGC Jesus Temple(Koforidua Galloway).

The Praise Reloaded train then makes a stop at CCC auditorium, Kumasi, Ashanti Region June 5, before climaxing with the grand finale in Accra on June 26, at the Perez Dome, Dzorwulu.

Speaking at the launch at The Tang Palace Hotel on Tuesday, Joe Mettle said, throughout the 10 years of the event, getting adequate financial support had been burdensome, but together with the team, he had always sailed through.

He expressed his appreciation to all stakeholders who have supported and sustained the brand as well as the event.

The Kadosh, which means the Holiness of God seeks to resound and create an atmosphere of worship to celebrate the goodness of God for a successful 10 years of Praise Reloaded .

Other activities lined up to celebrate the 10th anniversary include an album release (The Kadosh), a worship and music seminar, school and community outreaches, a walk with Joe Mettle and friends, and a dinner night with patrons and partners of Joe Mettle Ministries.