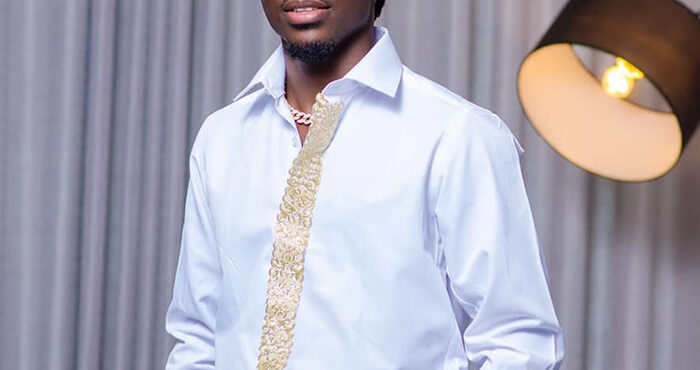 According to him, he would continue his role as a Movie Director, however, the other side of him, which is acting, has been put on hold.

Speaking to The Spectator in an interview, Frank Naro said he arrived at his current decision to stay off from the cameras after some excruciating life experiences, which would have been a different story but for prayers.

According to him, these things came in the form of spiritual attacks and recounted an incident on a set.

“Something happened to me on a movie set at Dodowa, following this, my leg was swollen for a long time. I went to a herbalist and it was revealed to me that a colleague had attacked me spiritually,” he said.

He added that “I was told that I stepped on ‘juju’ on the set, as a result, it created a whole in my leg, which could result in amputating my legs.”

Frank Naro noted that what he had gone through coupled with the experiences of other actors like Wayosi, had scared him.

Currently, he has released a new song dubbed, “Funny Love” which is available on all digital music stores.