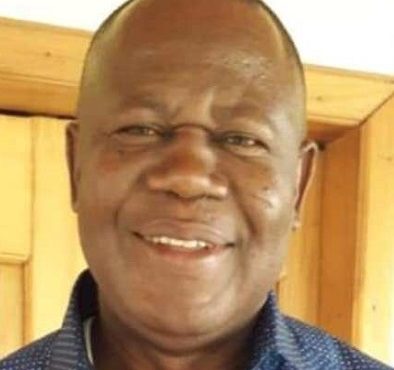 Asante Kotoko Executive Board member, Joseph Yaw Adu, has debunked reports in the media that suggested the team was planning to purchase the Anane Sports Stadium.

The newly-appointed Executive Board headed by Dr Kwame Kyei has been tasked by Manhyia to set up a sporting facility for the club, leading to widespread reports in the media that the Executive Board has opened talks with owners of the facility Kessben Group of Companies.

Mr Adu in an interview said those reports are not official communication from the board as they are yet to meet on the structures of the club.

“It’s not coming from the board; so please don’t have that notion,” he told Y FM Kumasi.

“We are a new board. We have been given the mandate, but we’ve not sat down to know the structures as of now.

“We have not taken a decision yet. Otumfuo has mandated us to make sure Kotoko owns something and we will discuss it at the board meeting,” he concluded.

The Anane Sports Stadium is located at Abrankese, near Kuntenase and built by Mr Kwabena Kesse, CEO of Kessben Group of Companies Ghana.

The facility is a 12,000-seater capacity and was built in 2007 to host games of Kessben FC, now Medeama Sporting Club. – Ghanasoccernet