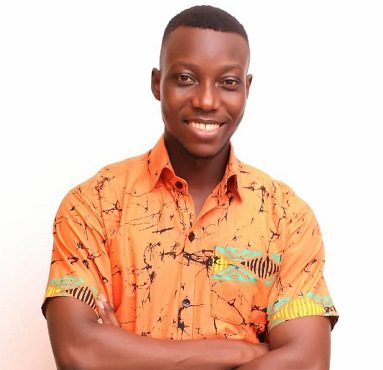 Budding gospel musician, who had the gift of writing music at age seven, Paul Nyametease, has released his debut single dubbed, “Ekwan No Abue”.

The song is currently available on all digital music stores, and it would be followed by release of the video on Sunday on Youtube.

Speaking in an interview with The Spectator, Paul said the debut song is to encourage people to pray without ceasing in this journey of life.

According to him, prayer is the key to all closed doors in life, and has the tendency to clear every adversary in one’s way.

He said there is nothing too difficult for God to do, and encouraged the afflicted not to give up in their quest for a better life, adding that, in this challenging time in the history of the world, it is the right timing for the release of “Ekwan No Abue”.

Paul Nyametease, further disclosed that “I chose gospel music genre because that is where I feel comfortable within my spirit to display my talent to the world.”

He also called on the church to support gospel musicians to help them win more souls for the kingdom of God.

“Ekwan No Abue” was produced by Joe Cal Studios and the video was shot by A J Production.