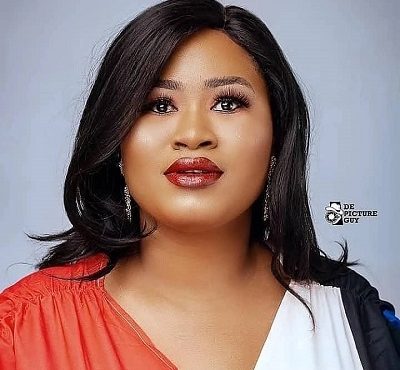 As part of her responsibilities she would tour 10 West African countries to coordinate and select artistes proving their mettle in Ghana, Benin, Guinea, Cape Verde, Cote d’Ivoire, Nigeria, Senegal, Sierra Leone and Togo.

Ryco International would within the weeks ahead announce the official date for the West Africa region, followed by other regions.

Additionally, they have scheduled to announce top 10 international winners in September who would have the opportunity to perform at their international gospel concert this year.

Selassie Brown, has been vibrant in the Ghanaian Music sphere after releasing her  second single  “Efata wo” which is available on digital music platform.