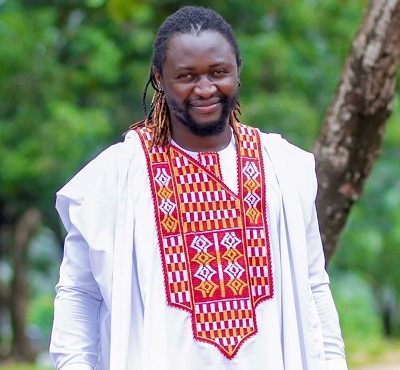 Film director and entertainment pundit, Samuel Owusu Asare, affectionately called, Sammy Rasta has urged the government to honour veteran actors and musicians with some of the affordable housing units.

Speaking with Sammy Flex on Showbiz Agenda recently, Sammy Rasta stated that he appreciated the Vice President’s support given to veteran actor Psalm Adjetefio (TT), however, others were still suffering.

“Dear Bawumia, I appreciate your support for the veteran actor Psalm Adjetefio (TT) but the government should consider giving out some of the Affordable Houses to honour some of our living Legends before they die and Ghanaians will appreciate you more,” he said.

According to Sammy Rasta, the late Head of State, General I.K Acheampong ‘gifted’ actors a whole estate where Super OD and others got shelter.

He further stated that it was from the state’s coffers and believed Ghanaians would not complain if these creative veterans were honoured with such.

Psalm Adjetefio recently pleaded for support in a recent interview with Step 1 television which caught the Vice President’s attention, for which he donated GHC20,000 for his upkeep and rent for five years.