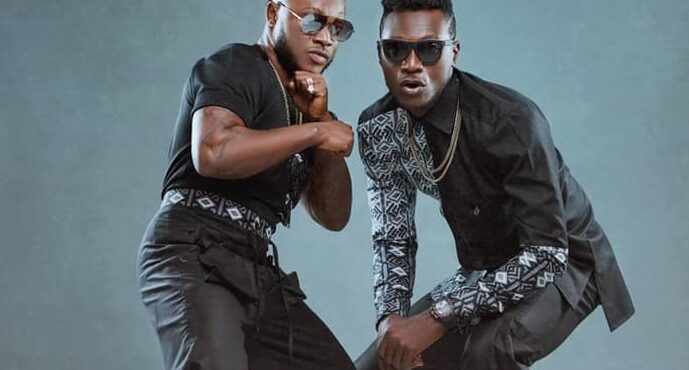 The group is comprised of Joshua Kojo Ampah and Andrew Kofi Cudjoe.

According to them, no matter what one was going through, the person would be better of than somebody in some aspect of life.

“No matter who you are, what you’re going through, you’re better than somebody, so be happy today,” he stressed.

In addition, they said “because you don’t know tomorrow, be happy today.”

Joshua Kojo Ampah affectionately called Keche Joshua told The Spectator that they appreciated the support Ghanaians had given them over the years.

He further added that the song was to usher Ghanaians and music lovers across the world into a festive period which was just around the corner, saying that “they want people to cheer up, because, 2020 has been a difficult year.”

The song produced by Hitbeats is available on all digital platforms and has clocked six million streams on audiomack after a few days of release.