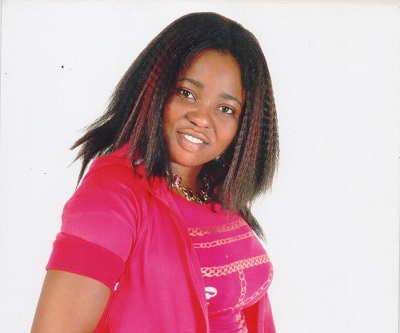 Ghanaian female musician, Natasha Blay-Miezah, known in showbiz circles as Royal Tasha is set to release her Blay-Miezah album on October 21 ahead of the yuletide.

According to Tasha, she is dedicating the album to her late father Dr.John Ackah Blay-Miezah.

Speaking to The Spectator she said that the gesture was to show appreciation for her father’s contribution in her life, and believed it would go a long way to honour his memory.

She said “the album preaches about unity, and how ingrate friends could be, when they are not around you, and the support they get from you is no more.”

“People love you for a reason, and when that reason is no more, it would introduce you to the true colours of your friends,” she added

The musician revealed that the release would come with a lot of give aways, “ All that fans should do is to learn the lyrics and win some goodies.”

Royal Tasha burst unto the music scene in 2011 but took a hiatus after she was involved in an accident.

This notwithstanding, she has bounced back with some singles like Gbeko, among others, leading to the release of the Blay-Miezah.