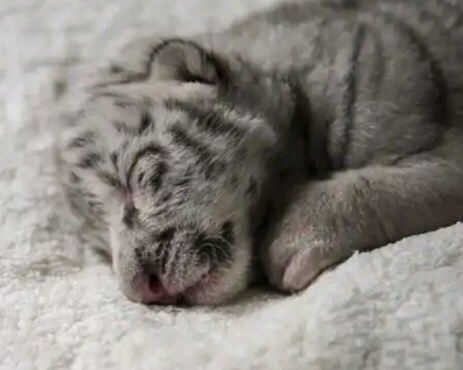 An all-female crew on Tuesday piloted a goods train from Vasai Road to Vadodara in India, setting a glaring example that no job was beyond the capacity of women to perform.

Western Railway Company said in a press release that the goods train was being operated by a three-member team.

Union Railway Minister, Piyush Goyal, hailed the initiative as “a wonderful example of empowerment”, adding that the women handled every responsibility from train loco pilot to guard.

Some Twitter users also hailed it as a milestone moment for women.

“The grueling nature of the job” and the need to travel long distances as the reason very few women take up the role of guards or loco pilots.

“This will be a game-changer and an inspiration for other women to take up such challenging jobs in Indian Railways, the Chief Public Relations Officer of Western Railway noted.