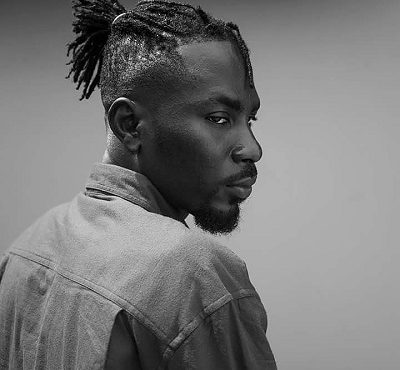 The rapper told The Spectator that the victory freestyle recounts the hustle and bustle of a life’s journey which eventually led to victory one day.

He said the music encompasses various poetic lines which tell of the goodness and the normal way it was for an individual to go through tough times in life.

CheChe Da Lyricist underscored that the new victory freestyle is a story of his experience to “blow” in the music industry as an artiste.

He said the twists and turns in his music ambitions always encouraged him to get ready for greater accomplishments as an artiste.

According to him, the above inspired him to write the victory freestyle to help encourage and inspire other musicians to persist in their music ambitions.