‘No lion has escaped from Accra Zoo’ – Forestry Commission 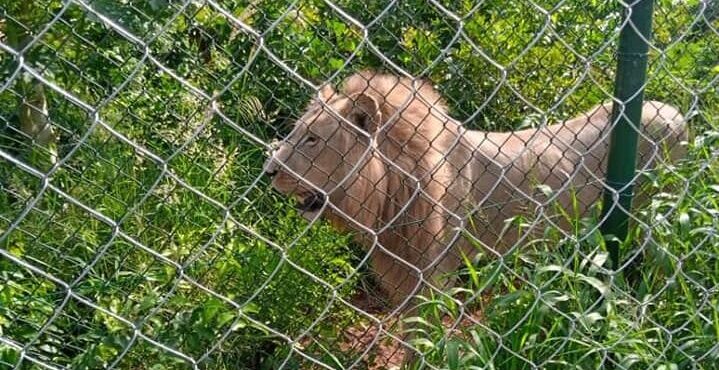 The Forestry Commission has rejected claims that one of the lions at the Accra Zoo has escaped.

The Commission said the allegations are untrue and should be ignored completely.

A press statement issued on Sunday, August 28, said all facilities of the zoo remain intact.

“Forestry Commission wishes to assure the general public that no lion has escaped from the Accra zoo.

The Deputy Minister for Lands and Natural Resources and the Chief Executive Officer of the Forestry Commission Hon. Benito Owusu Bio and John Allotey respectively, have visited the Zoo to ensure all facilities remain secure,” the statement insisted.

This follows the killing of a middle-aged man by a lion at the Zoo on Sunday.

The Commission confirmed the statement adding that he [the victim] was attacked and injured ‘within the inner fencing of the enclosure’.

In what is suspected to be an attempt to steal a cub, the intruder, who is yet to be identified, was pounced upon by the lions and was subsequently devoured.