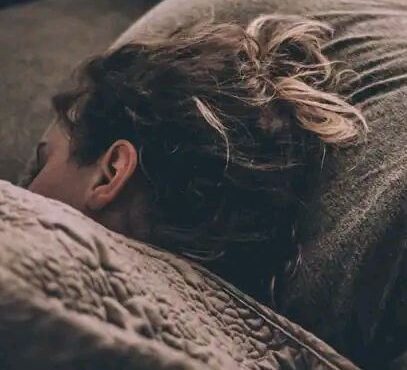 An Indian start-up has come up with an innovative solution for employees who fight an urge to take a nap during work hours.

The company, Wakefit Solutions, has announced that it will allow all its employees to take an afternoon siesta every day for half-an-hour.

“We are also working towards creating cozy nap pods and quiet rooms in the office to build the perfect nap environment for our employees,” the company added.

The tweet by the company’s co-founder, Chaitanya Ramalingegowda, cited a study by NASA that suggested “afternoon naps are linked to better performance and productivity.”  – ndtv.com