Some signs he wants a future with you (final) 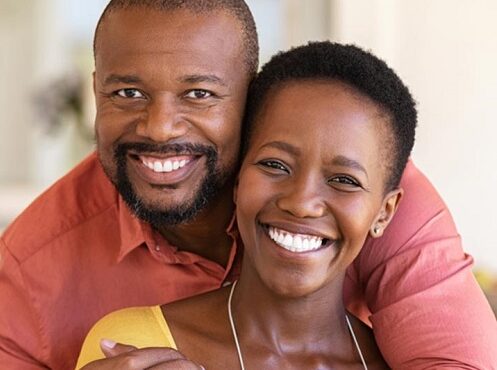 He genuinely feels lucky to have you

If a guy wants to marry you, you will notice that he genuinely feels blessed and lucky to have you. By this, I don’t mean him telling you this with words, and I’m talking about the actions here. You will notice how grateful he is to have you in his life. He will send this message across by treating you exceptionally well, like he is afraid to lose you. If he constantly makes an effort to impress you even though you are already head over heels for him, this means that he thinks you’re out of his league and you can do so much better than him, and he wants to marry you, but in reality, he isn’t the only lucky one. You’ve found yourself a keeper and reciprocate his efforts on your own because what  both of you have is beautiful.  Show him that you feel the same and that you’re in it for the long run too.

He makes an effort to impress your parents

Know that your boyfriend is dead serious about you when he plays all his cards to get the approval of your family even though you’ve told him dozens of times that their consent isn’t necessary. Even though he is already aware of the fact that you’ll still be with him despite your family’s opinions of him, he’d still want to get their approval because deep down, he knows that you will be happier that way. This is why, if he goes out of the way and tries his hardest to get your family to like him, he’s in it for the long run and definitely sees you when he thinks about growing old with someone. Don’t let this one slip away girl! There are very few cases when families oppose their children’s choice, but such families exist even in this day and age.

He introduces you to anyone and everyone

Guys don’t introduce every girl they are just dating to their circles. If they aren’t severe, they prefer keeping the relationship under wraps. If your boyfriend doesn’t miss any opportunity to introduce you to people around him, this means he’s proud of you, he likes showing his girl off, and he’s sending out the message that you’re here to stay. This one is definitely a sign which means that your boyfriend may as well be planning a future with you.

Some signs he isn’t a playboy

A good man would never do these things